If you are a programmer at KAFM you sometimes can’t see the forest for the trees.  Spinitron can open up a clearing for you.  We play a whole lot of music at KAFM.  Here are some statistics mined from Spinitron about what we played and how often during 2016.
The CDs that got the most play during 2016 are: Also, programmers played 857 requests during 2016.  The most played requested song was "Imagine" sung by John Lennon.

If you are interested to check out the stats, log into Spinitron, select Search, click on the down arrow in the Search For box, select Disk Spin Statistics, under the box labeled “Disk” click on the down arrow and select “library” to see an inclusive report encompassing all genres a CD was played under.  If you want stats for the year 2016, make sure to put the right parameters into the box(es) on the bottom lineto the right of where it says “Played”. The search options are picky about spelling.  It does matter what genre you pick to put a CD in, ie: Americana, rock-alt, private (if it doesn't belong to KAFM), etc.  Also The Red Hot Chili Peppers is different in the database from Red Hot Chili Peppers which is different from RHCP. When you log the music you play into Spinitron, and nothing comes up, you have either mispelled something, left something out (such as the word "The" in front of the band name), OR you are the first one to ever play that song from that album (more likely to happen with new music). Distributors, record labels, artists and other radio stations that use Spinitron look at what we play.

We have all new charts this week! All new number ones!

Jazz - Almost all new names, with a few familiar ones thrown in.

World - Ziggy Marley can't Quick read more or view full article be stopped, but there are some titles catching up...

College - A strong debut for our number one, and fora few other titles on the College Charts.

Roots - A lot of new and big names up this week!

Our new charts! Keep tuning in! College - New number one, and new names coming up!

Roots - Gregg Allman's new one debuts at number one this week!

We have more new music coming in everyday! Keep listening for more!
Read Less
No Comments   |   Add a Comment >>

We're going to start showing our top ten here on our blog! Enjoy! This week has all new number ones, and a TON of new names!

Jazz - All new top ten, with Pete Mills moving up into the top spot!

World - Ziggy Marley takes over the top spot while Thievery Corporation falls to 2...

College- New Number one, and a few new names!

Roots - A lot of variation here this week...


Keep it tuned here for the best new music!
Read Less
No Comments   |   Add a Comment >>

All new charts - and a ton of new names!

Jazz - New top five all over! World - Thievery Corporation takes the top spot again, but there are a few new names... 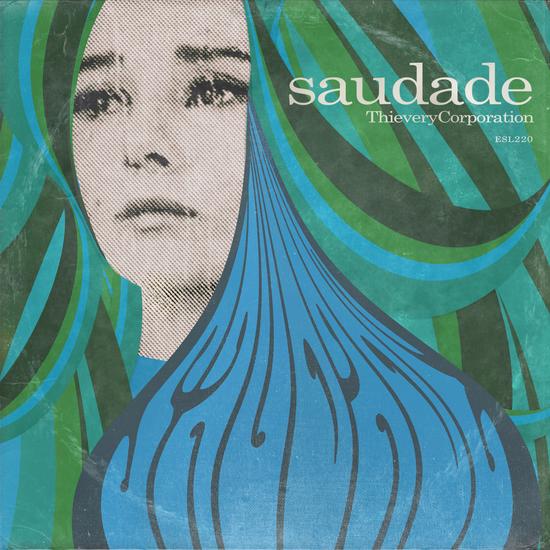 Roots - A close race here, but our all new chart goes like this...

We keep gettin a ton of great new music in - keep listening to hear who tops our charts! Read Less
No Comments   |   Add a Comment >>

We're back! After a week hiatus for our Spring Member Drive, the charts are back up and running.

Thanks to everyone who supported us!

Jazz - We've got some brand new titles up for Jazz, but the one spot goes back to... World - A few new names, and a whole lotta Bossa!

College - A lot of favorites are back on top this week...

Roots - Lots of Blues, and some Jam!

We've got a TON of new music coming in, keep it tuned in to hear how the charts change! Read Less
Posted by Alicia
No Comments   |   Add a Comment >>

It's a new month! And our charts are changing up, too!!

Jazz - Some new names getting in there, as well as a new number one - from Colorado! World - New number one, that just came out this week!

Roots - All Blues this week - just about! 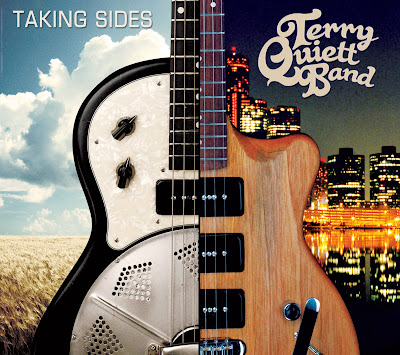 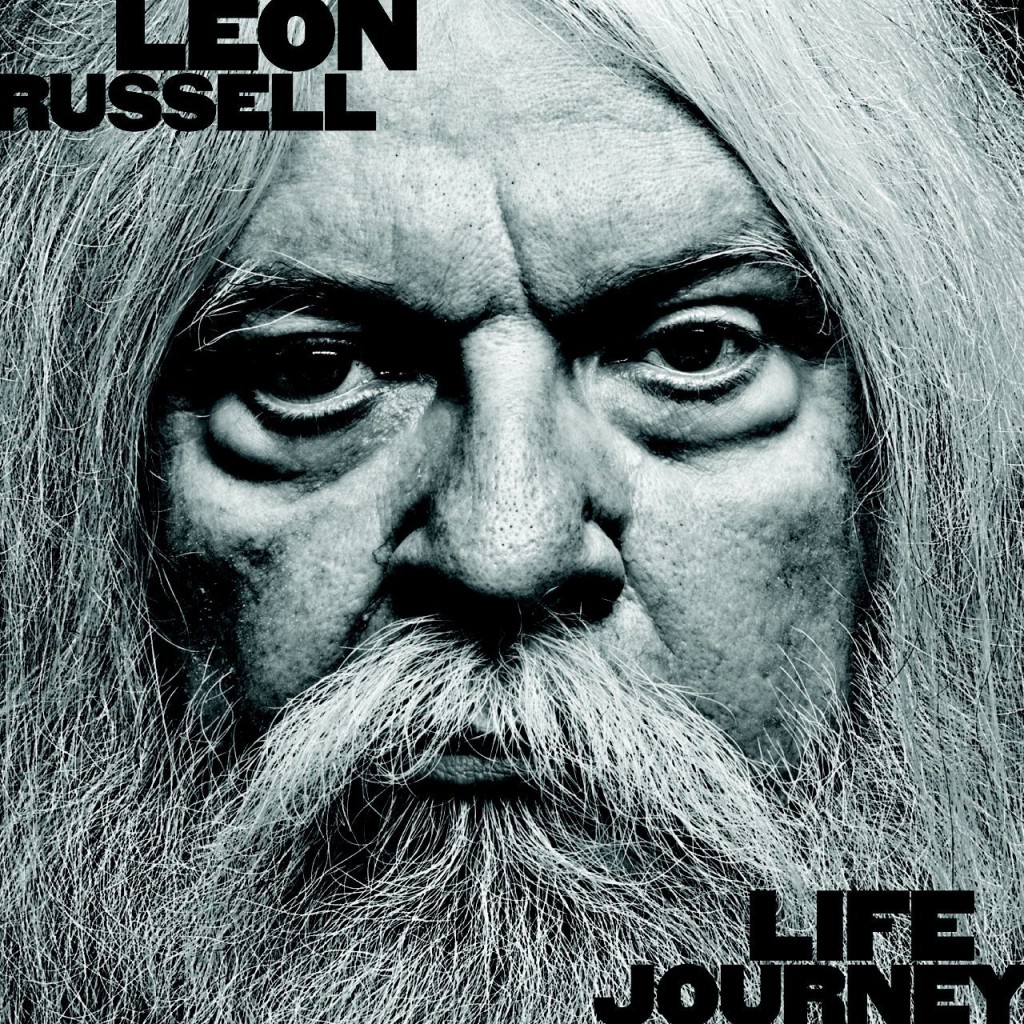 Leon Russell's brand spankin' new album drops tomorrow! Here's what Peggy from Tied to the Tracks has to say about it:

" Legendary singer, pianist, & songwriter celebrates his musical life journey with 2 new songs and covers from 10 other writers, infusing them with his very own style. His signature gravely voice is backed up by a great band which includes, but not limited to, Robben Ford."

March has had a lot of new names... A lot of good music coming out this month!

Jazz -  Not much different here, actually...

World - No new names, but a new number one! 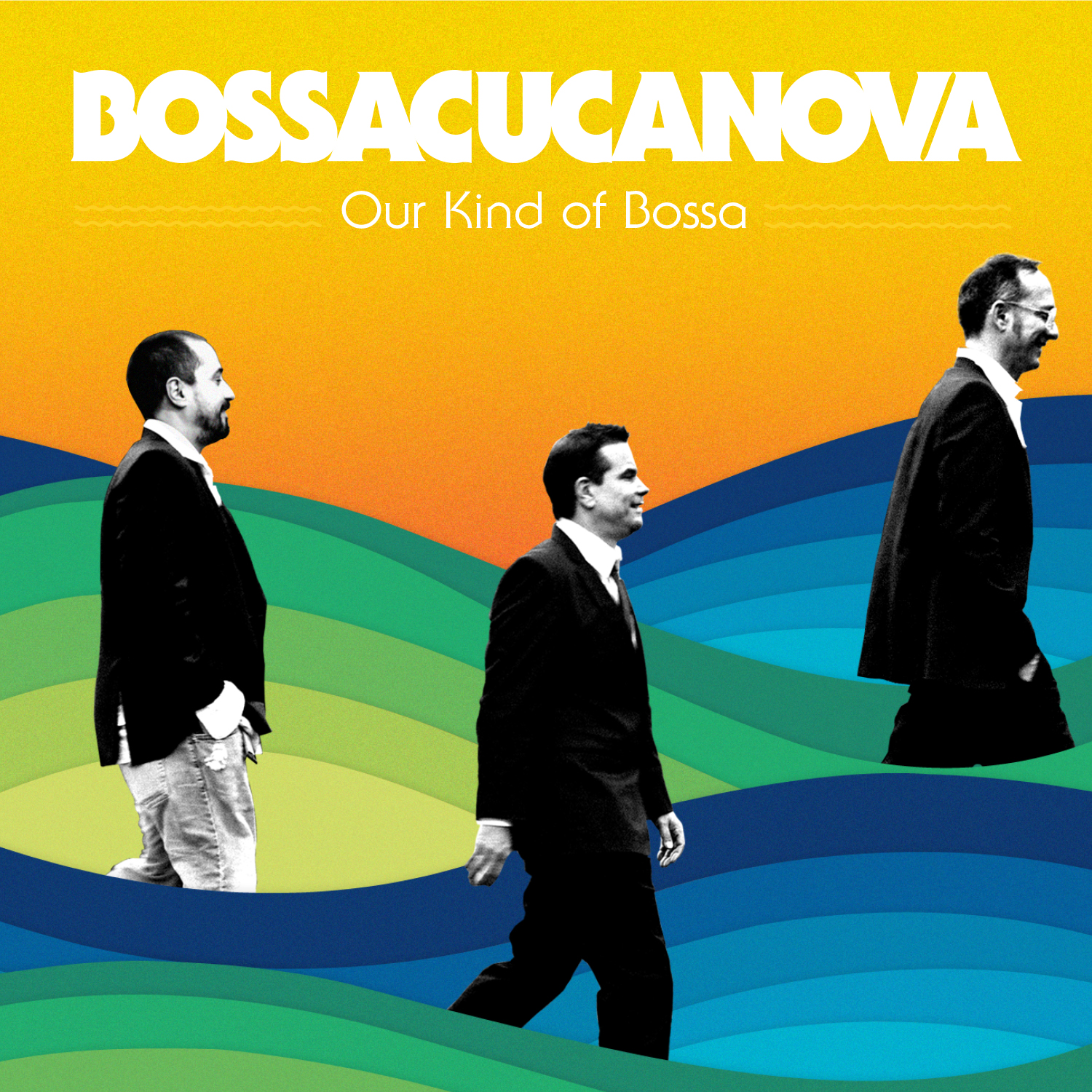 College - A few new names up there...

Roots - A ton of new names this week!

Our charts are completely new this week - all around! Perfect for the change of seasons...

College - New number one, and a lot of the old favorites aren't here this week... Bang on the Ear 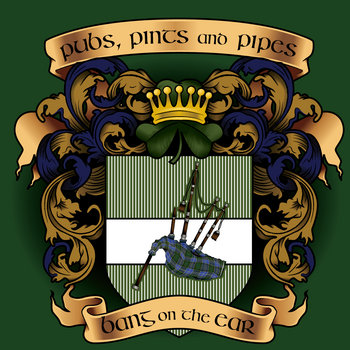 Bang on The Ear comes recommended from Suzi Creme Cheeze - from Cry of the Celts! This Canadian group combines traditional Irish music with Folk, Rock and Country!

Happy St. Patrick's Day, from the Music Department at KAFM!
Posted by Alicia
No Comments   |   Add a Comment >>

Jazz - A lot of similar names, but a new Top Spot!

World - Katchafire is still on top, but some new names made the list!

College - All new this week!

Keep it tuned in to KAFM for the best new music! Read Less
No Comments   |   Add a Comment >> 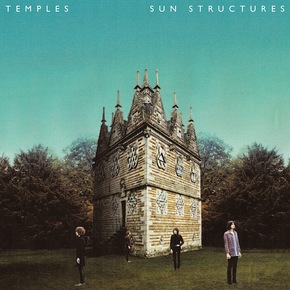 "What was old is new again, perhaps better. Stellar debut release by British quartet takes 60's psychedelia and makes it their own. Cited by Noel Gallagher of Oasis as the best new band in Britain. I have to enthusiastically agree."