Feelin' warm? Tune in for all things Tropical - from Jamaican to Hawaiian! 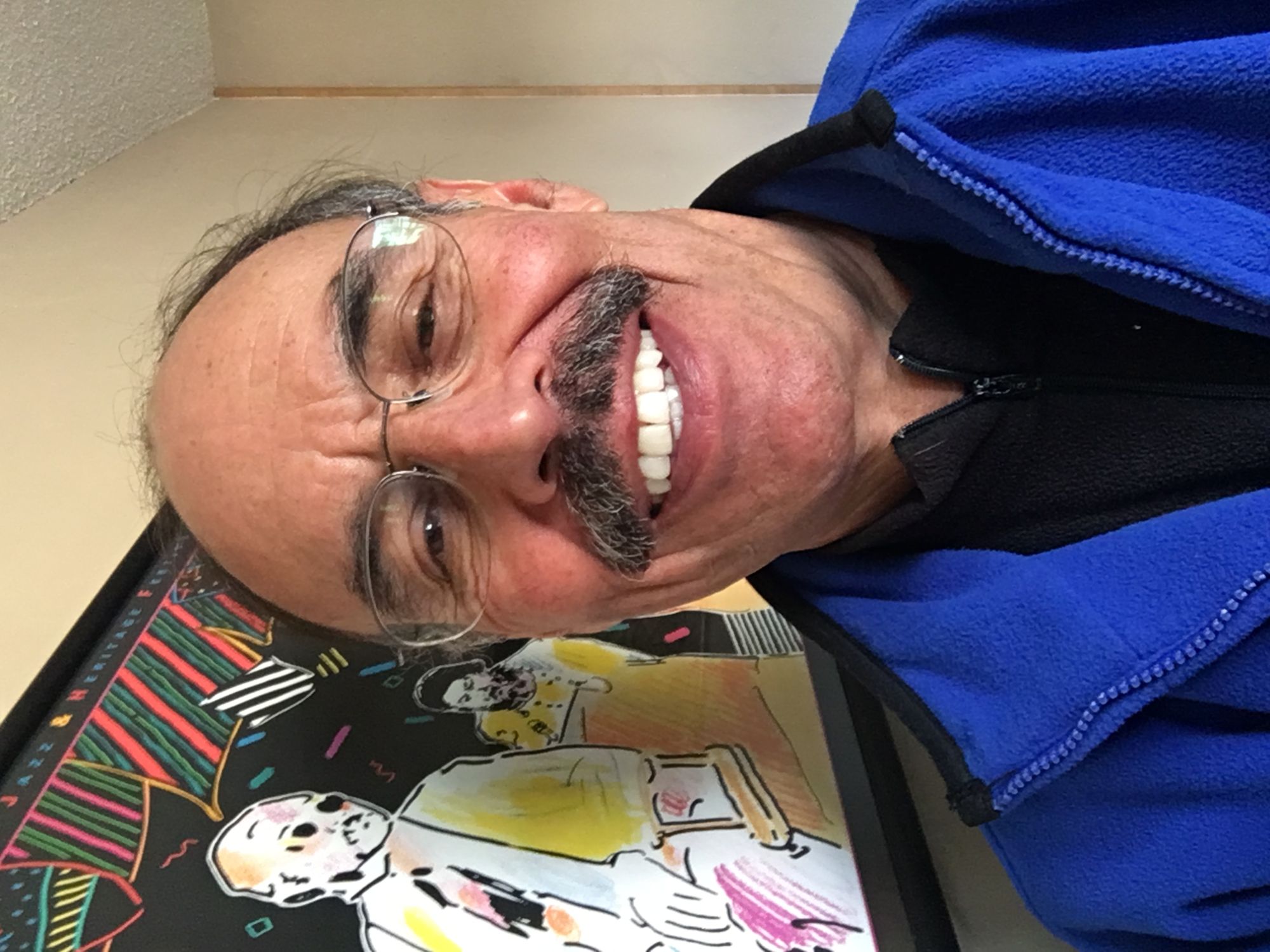 Originally from Chicago’s south side, Tony landed in Colorado’s North Fork Valley, near Paonia, in 1973. He was very involved with Campbell Stanton with the birth of KVNF there,  and hosted a weekly show there for four plus years. After moving to Grand Junction in 1983, to re-educate and attend nursing school at the then Mesa College, Tony worked as an RN for the next 28 years. He joined KAFM in 2003, and have hosted the Jazzway Boulevard Show since that time. He also helped the birth of the Tropical Aire Show,  and have helped program it, since about
2005 or 2006.

He has since retired from nursing, and remains an avid programmer and supporter of KAFM, which include performing with the Radio Room Players, and many other volunteer projects over the years. He is grateful for a good Life, overall.

His radio handle is Tony Lope.

Thanks for it all. 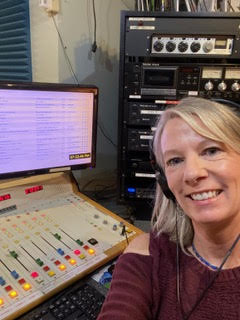 Reesa Lee was an enthusiastic listener of KAFM during the 16 years she lived in the Grand Valley. After a 5-year absence, she moved back “home” in 2019, and when she heard the call for volunteer programmers during the pandemic, she thought: Why not? After a bit of training here, a couple of practice shows there—and tons of great advice from others—she is now proud to be one of the newer members of the KAFM crew, hosting Tropical Aire and occasionally subbing for other shows as needed.​

Jun 27 @ 9:00AM
It is our great pleasure to welcome you to the“5th International conference on Astronomy,…

Jul 2 @ 6:30PM
A singer, composer and actor, Lyle Lovett has broadened the definition of American music in a career…

In an effort to support our community's public health and the well-being of our local business community, we will be adding updates and resources regrading COVID-19. Please check our Community Resources page for full details.